We are happy to announce that due to increased interest, the solo exhibition of Stella Kapezanou “Brit Pond” is extended until 7th of July 2018. 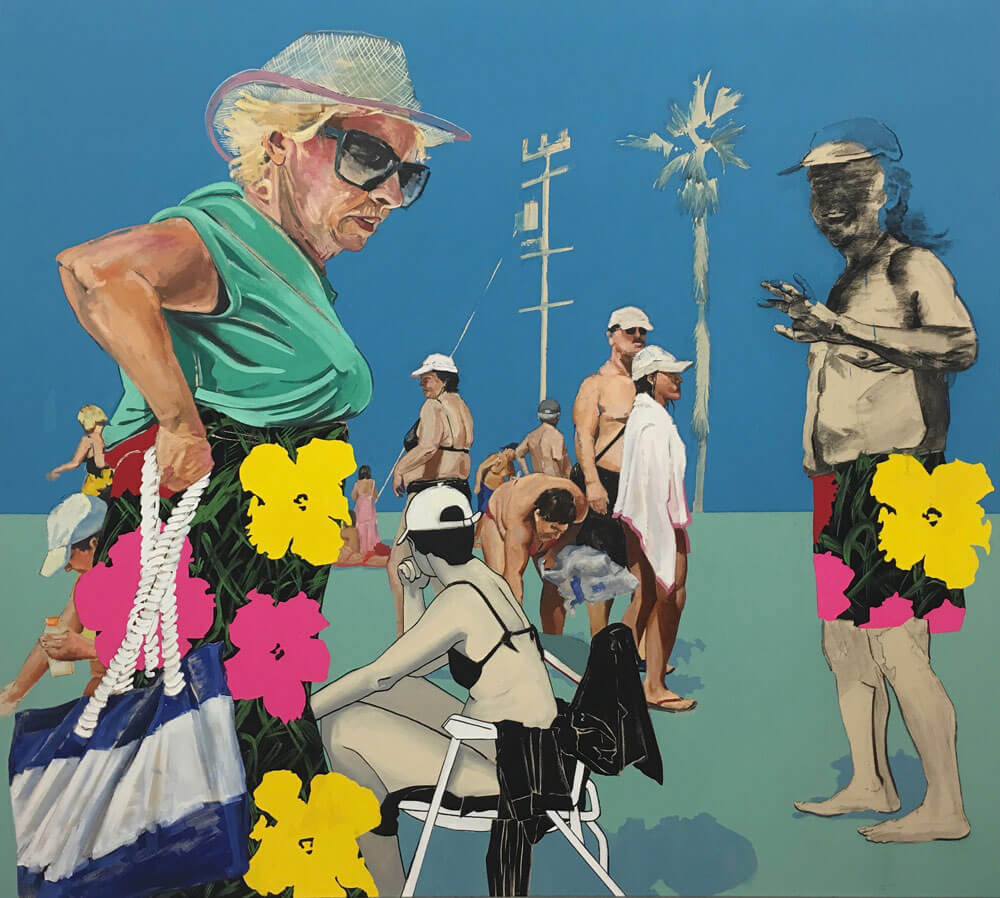 Stella Kapezanou was born in Athens. She studied painting in the Athens School of Fine Arts and won Honorary Scholarship by the Greek National Scholarships Foundation for being at first place in ASFA entrance. She continued her postgraduate studies in Chelsea College of Arts of London with a scholarship by Motoroil Hellas, where she won the Frank Bowling Scholarship. In London she has been awarded with the Clyde & Co Emerging Star Award, the Cass Art Prize 2018 and was a finalist for the Solo Show Award 2017, the Rise Art Prize 2018 and the ACS Studio Prize 2018. She works between Athens and London and her work has been showcased in Greece and abroad.

Thank you for subscribing.

we respect your privacy and take protecting it seriously